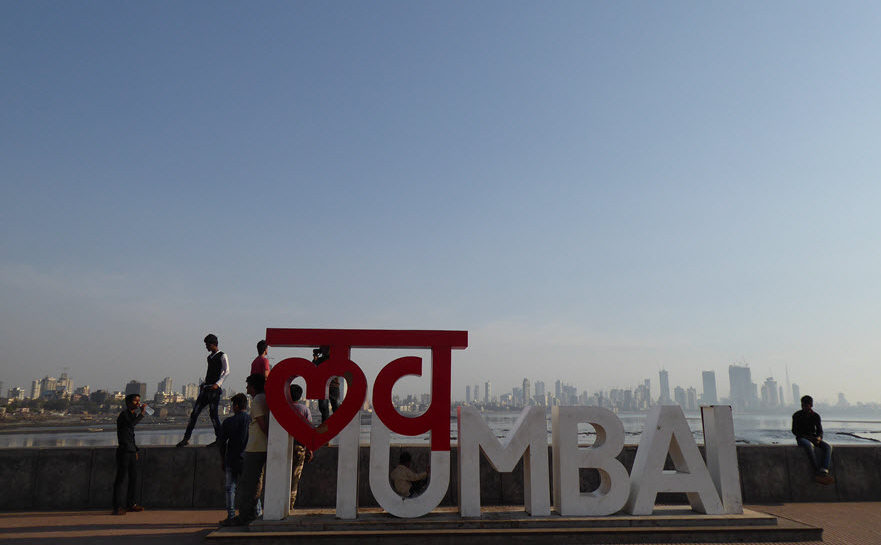 It seems that for many years, after leaving Varsovia at age 7, I had the propensity to be drawn to cities/ countries starting with an “S”- Stockholm… Scotland… Sichuan… Switzerland. The trend seems to have turned to the letter “M” lately! Munich, now Mumbai, and who knows what next!? Murmansk??! *big eyed scared face*

But let´s cross that bridge when we get to it, and for now focus on MUMBAI! Previously known as Bombai, or as named by the Portugese baaack in the day – Bom Bahai 😀

My two weeks, which I already have spent here, have confirmed my expectations – that it would be LOUD, CHAOTIC, LIVELY, COLORFUL etc etc. But if there is one word which really would describe this place, it would be that of contrast! Contrasts on every corner, and I hope I will be able to shed some light onto it from time to time.

I can start with the area where I live. So, since I am actually here for work, I have landed in a relatively new area of the city, a business “cluster”. It is still a bit of a “Baustelle” (pardon ze zerman) with huge office buildings being constructed, ours being recently opened. The fact that this mainly is a business district, also means that it does feel relatively isolated from the hustle and bustle of the city (which is reached by ca 10 mins on a riksha). Craving that deep fried samosa at 11 at night?! Nope, not here. Want to pop out and feel the energy of the crowds that you always associated with India? Sir, no, sir, not in this part of town. But, I must say – I can have the liveliness when I chose to (plus there are a few fashionable places around the corner), and a small oasis of calm is probably also not too bad after a long day at work 🙂

So, you may ask yourself, how I have been housed in this sprawling metropole, for the total of 6 weeks of my stay. And the answer is – a hotel room! So, who is usually put up in hotels for long term stays, you may ask??  And may I just say…

Scarlett Johansson in Lost in Translation…. (okok, this one is fiction)… 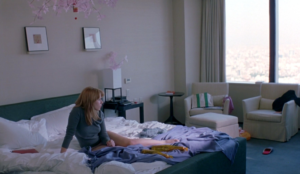 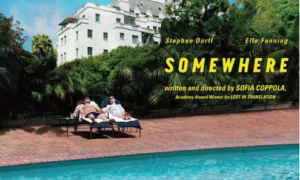 …Not to mention Patti Smith and Robert Mapplethorne (among others) at the Chelsea Hotel, NY… 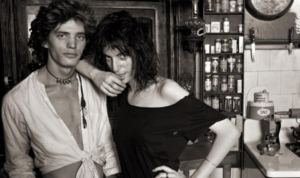 …and last but not least, the very glamorous and exotic reinsurance professional as embodied by myself 🙂

I must admit, I was slightly alarmed by this fact at the beginning (no kitchen! aaa), but as Darwin once said “it is not the strongest (species) that survives; but the species that survives is the one that is able to adapt to and to adjust best to the changing environment in which it finds itself” – and believe me… adapting oneself to living in a hotel room, has been suspiciously easy!

(ok,ok, he also wrote that it must not be the most intellectual one, but I did on purpose ERASE that. Intellectual and adaptive? I see no oxymoron in that! =))